Cattle on Karma Waters are Braham Cross and we run a herd of around 1600 mixed cattle. We have two rounds of mustering undertaken annually in April and September and is carried out with 6 to 8 men on horseback and helicopter. Fencing the country into large paddocks has cut back on mustering costs, and has improved the quality of cattle by excluding feral bulls. All stock are inoculated for botulism and weaners are taken off during both rounds. The bulls are taken out second round and reintroduced late December or January to eliminate winter calving and maximise calving percentages. This practice has also minimised death rates in the breeders by ensuring calves are dropping at the right time of the year. During their time out of the herd the bulls are kept in good stylo country to maintain body weight.

Supplementary feeding is done on a year round basis and through the results of monthly dung tests for 4 years has identified the requirement to feed phosphorus for approximately 10 months of the year as protein levels are sufficient to allow for weight gains.

The remaining two months the stock are feed 30% urea mix with 8-10% phosphorus to supplement lactating cows in the last part of the year.

Karma Waters has had a site audit and Certificate of Completion with the components of the assessment being:

Animal Welfare: Australia's red meat customers and consumers, both domestically and overseas, seek reassurance that livestock are cared for humanely and ethically. Producers must be able to demonstrate they care for their animals in line with the Australian Animal Welfare Standards and Guidelines for cattle, sheep and goats.

Risk Assessment: to minimize livestock exposure to contaminated sites and physical contaminants on the property

Preparation for Dispatch of Livestock: livestock must not be stressed, contaminated or injured during assembly for transport. 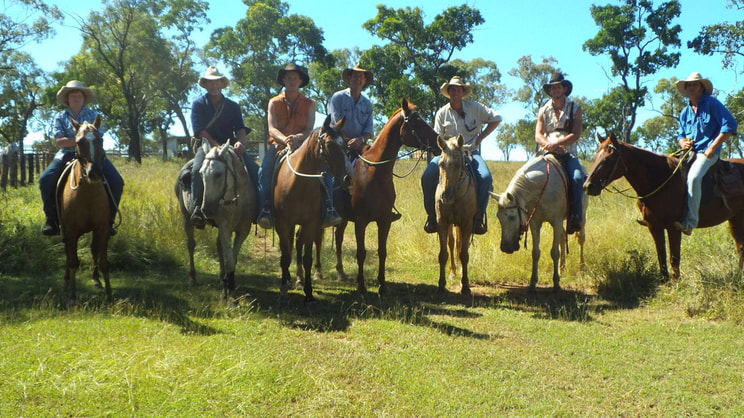